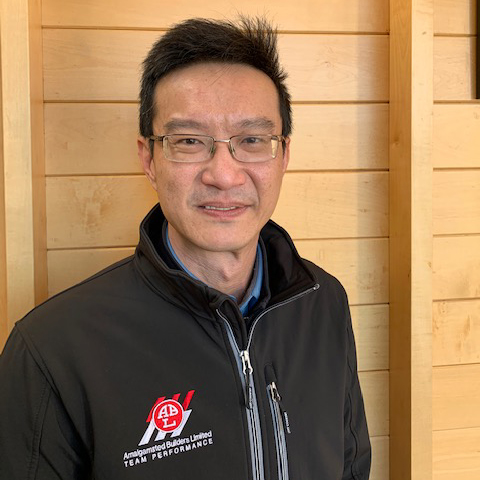 Phill is one of the longest serving member of the Canterbury senior team, after starting with ABL in 2009. Phill understands the numbers, works with the clients, consultants and subcontractors. Phill has worked on a number of significant projects in our Dunedin, Queenstown and Christchurch branches, working alongside a lot of our key clients.

He stays focused on the project and this enables him to understand the financial implication of every decision made on a project in order to avoid exposing the client to unnecessary surprises.

Phill has worked on a number of significant projects in our Dunedin, Queenstown and Christchurch branches.

Relevant project experience beyond those listed on the site include:

Phill is an approachable senior member of the Christchurch management team who places the interests of the client at the forefront of each project and delivering projects on time and within budget.

Phill Wong in the News

On Time for School

A new Christchurch location for a mix of retail, office and hospitality tenancies.