The journey started on 1st November 1961.

The day when Graeme Hill, a young, local Invercargill builder opened the doors to his own company, G.R. Hill Ltd.

The company’s reputation grew with each completed project until it became synonymous with quality, craftsmanship, a commitment to get the job done on time and a strong work ethic. Values that still remain an integral part of the company philosophy today.

By 1972 it was clear that the company needed to expand and Graeme went in to partnership with another Invercargill builder (Steve Farrant) and Amalgamated Builders was born. More changes came in 1980 when Graeme acquired the majority shareholding and he carefully steered ABL through the lean years of the late 80’s and early 90’s by ‘tackling any job coming’ from wharves to wool sheds.

Further expansion and additions to the management team over the past 20 years has ensured that ABL has the leadership and expertise required for almost any building project.

The team approach is a structure that Graeme believes is very beneficial to the company by keeping each regionally based team focused on delivering projects with Directors taking a more strategic view of the South Island business as a whole.

As for Graeme, he can reflect with pride on the success of a company he began more than half a century ago. A company built on the quiet satisfaction from a job well done. 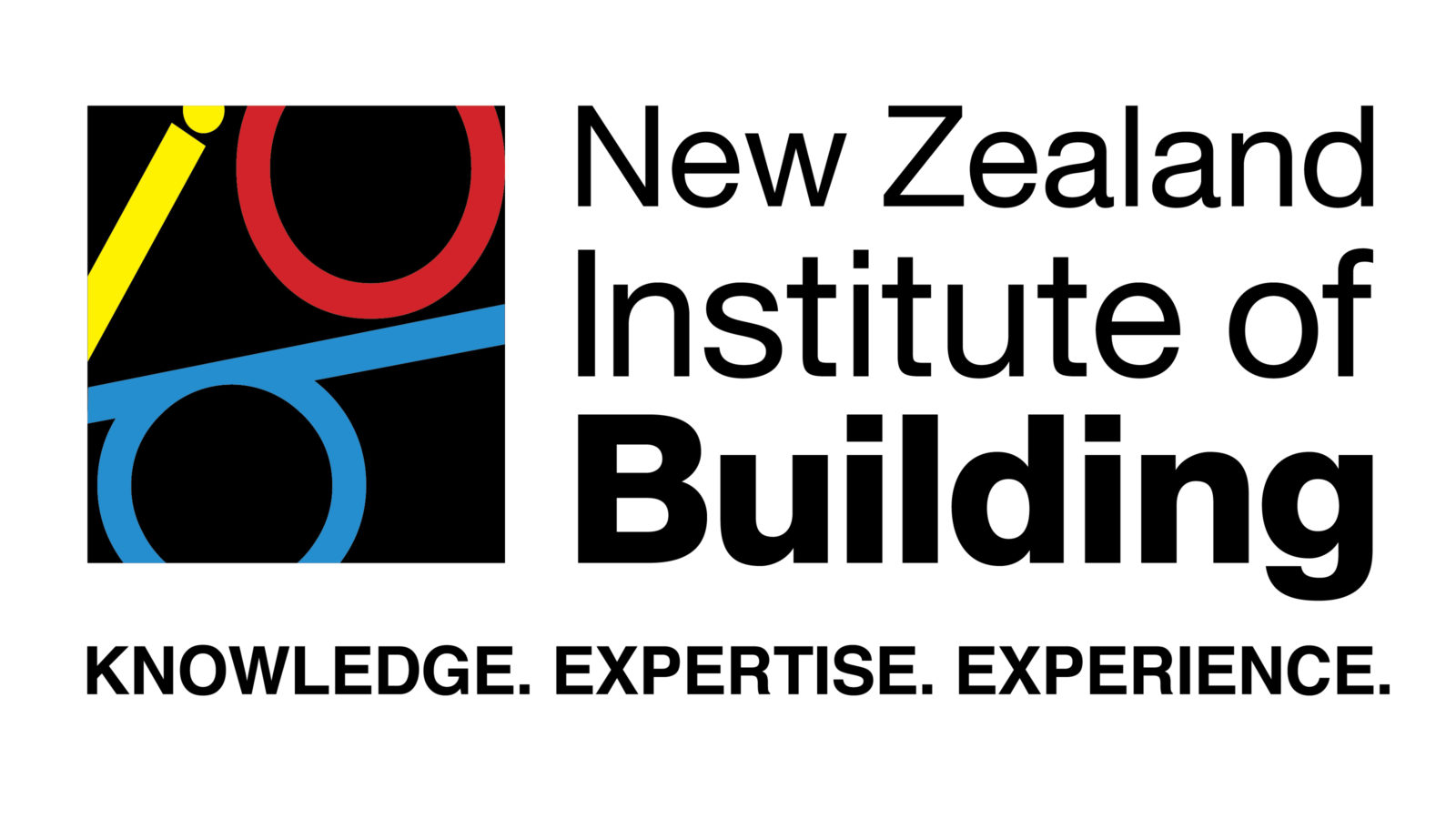 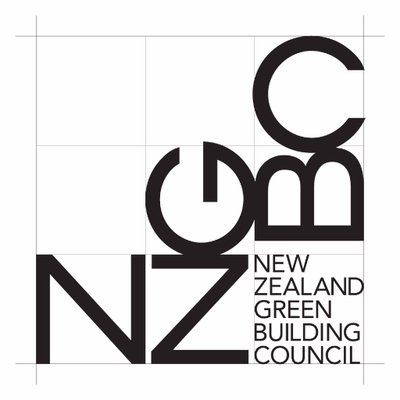